a video game developer, a positive asset for your activity.

What we also eventually can declare is that someone who puts resources in a action in game development without the technology to weigh the return is reckless. So calling a video game developer is the best practice to quickly measure this return.

What kind of projects will a video game developer develop?

video game developers have loads of different experiences, for example, they are deeply proficient in game testing and multiplatform game creation. Reaching out to a video game developer for your next campaign in New York County will let your company conceive an effective and reasoned game development game operation for your business.

We guess it is safe to say that starting an activity in mobile game development or in multiplatform game creation by yourself can speedily turn into a time-consuming and costly faux pas if your company does not finish it properly. Don’t overthink it and take on a firm in New York County to certify your profit!

You thusly can be positive that the solutions put forward by Sortlist are one-of-a-kind and of exquisite. So do not wait longer and begin immediately by sending your project. We are positive that the finest agency for your operation is in our index. 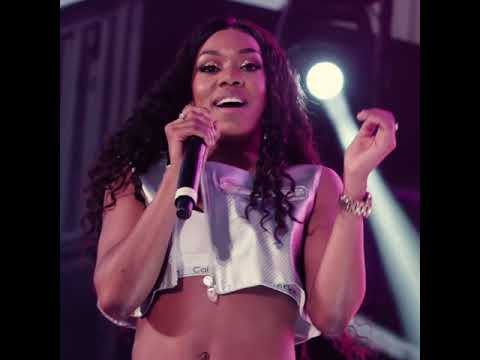 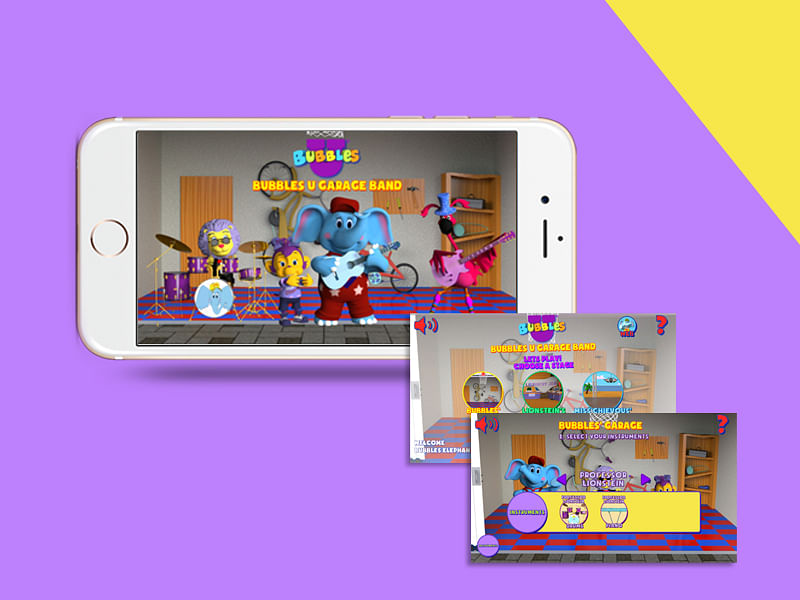 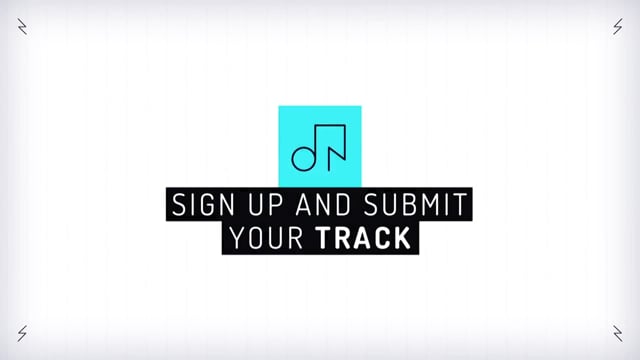 Agencies in other expertises

Agencies in the same area

I posted a project on Sortlist explaining my needs. Within two days, four agencies contacted me for a meeting. They explained what they were doing and how it fi...